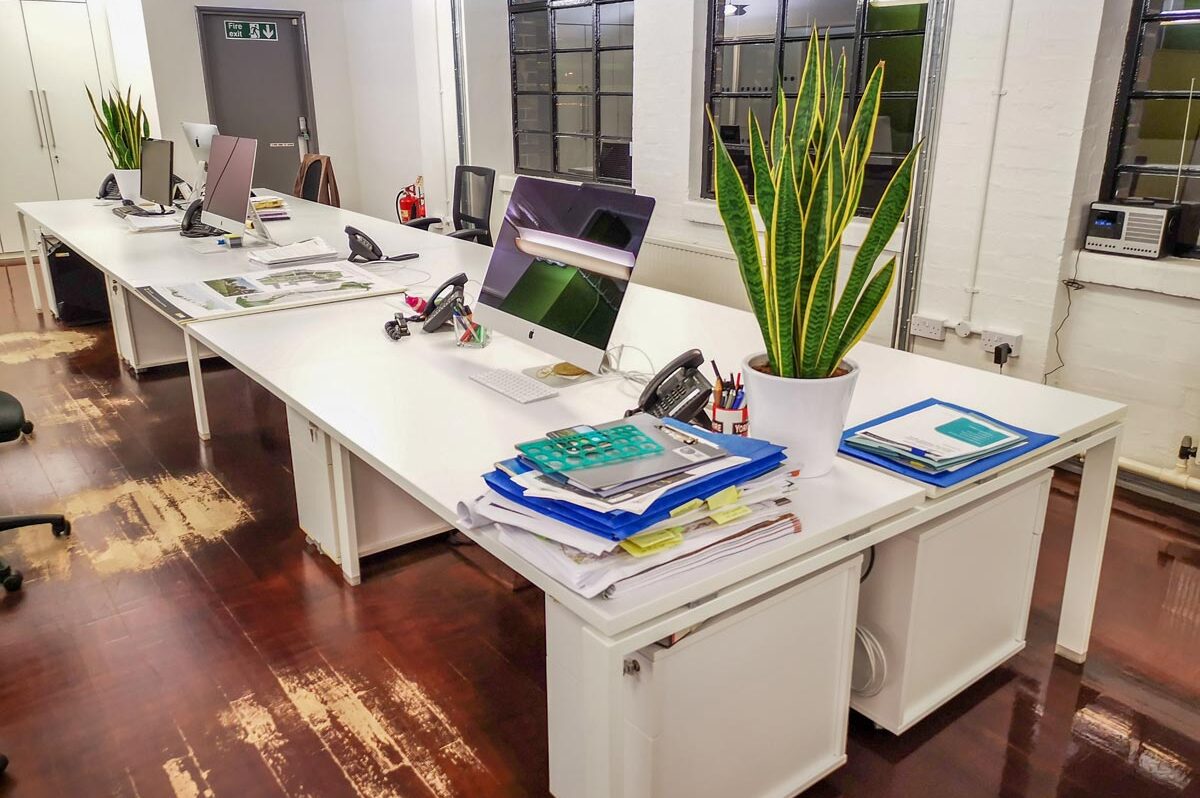 How you can increase productivity and reduce absenteeism in your workplace

The amount of clean air inside a working environment is not only a critical influence on health, reducing ‘sick building syndrome‘ and employees non attendance due to illness, but has been found to be a significant factor in cognitive function.

Long term exposure, to the ‘acceptable’ levels of particle sin the air, dictated by government standards in the UK, is affecting workers long term, and not just health but productivity too.

We found that breathing better air led to significantly better decision-making performance among our participants. We saw higher test scores across nine cognitive function domains when workers were exposed to increased ventilation rates, lower levels of chemicals, and lower carbon dioxide. The results showed the biggest improvements in areas that tested how workers used information to make strategic decisions and how they plan, stay prepared, and strategize during crises. These are exactly the skills needed to be productive in the knowledge economy.

It’s not just airborne virus protection which is a benefit of clean air, but poor quality air – with a high level of particle matter (PM) – poses many risks itself. Risks associated with Particle Matter Pollution include:

Currently, the WHO says a safer annual mean limit for PM2.5 is 10 μg/m3, whereas the UK recommends a level of more than double at 25μg/m3. The WHO believe lowering PM2.5 to this lower level could reduce deaths from pollution related by around 15%. The WHO are equally tough on PM10, where they recommend an annual level of just 20 μg/m3, whereas the EU has set a level of 40 µg/m3.

For these tight new targets to become achievable much more work is needed, as currently many cities around the UK are already struggling to reach less ambitious UK pollution targets.

What a cleaning company can do for your business to combat poor air quality includes: