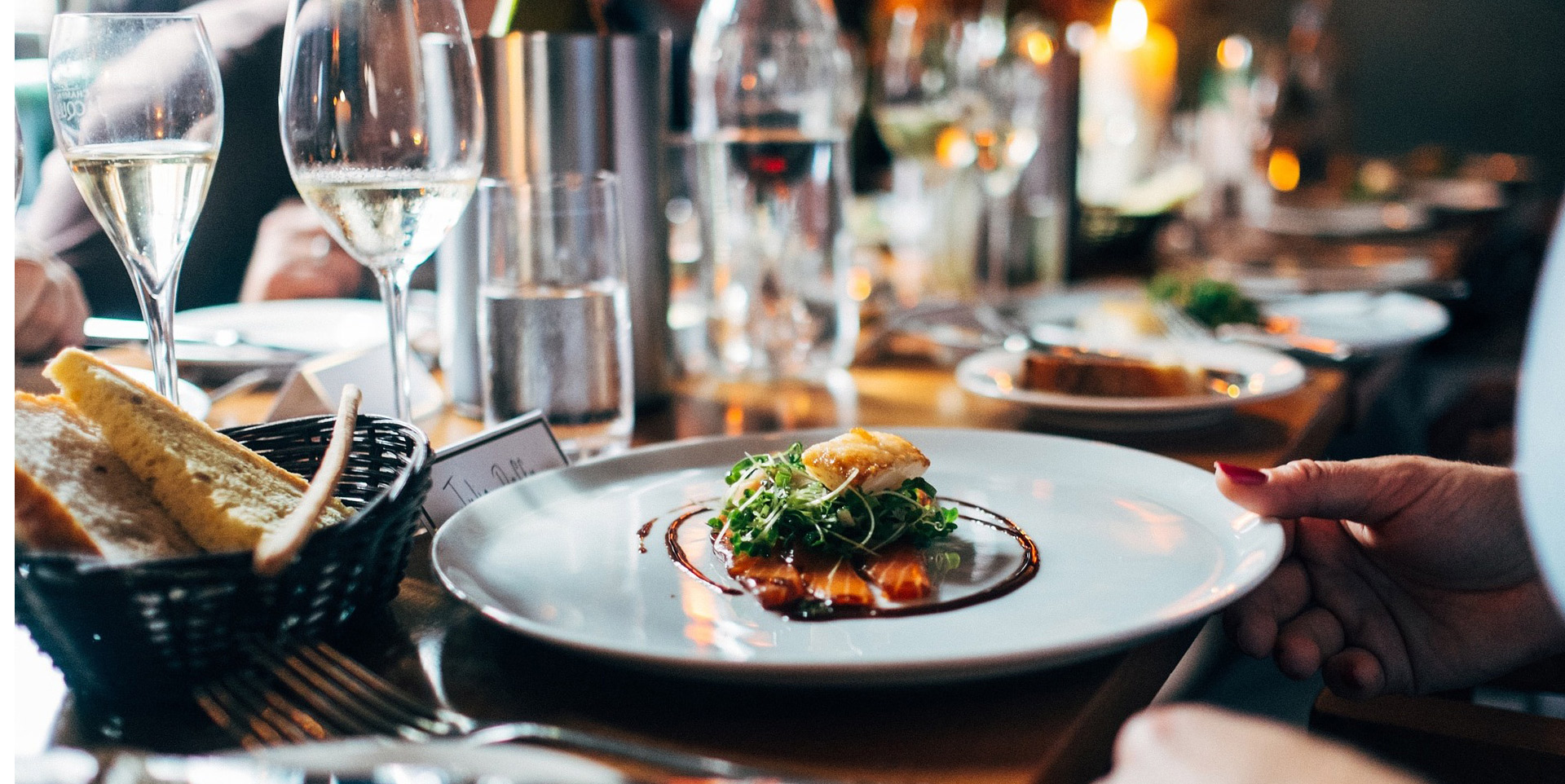 Marco Pierre White’s New York Italian restaurant in London, Pizza Hut branches in London and Wales and Rubens at the Palace, a five-star hotel by Buckingham Palace, all received ratings of two or less

An investigation by the Times reports that top establishments and high street chains are falling short of expectations with food hygiene.

“Thousands of restaurants and food outlets including branches of Pizza Hut and a Marco Pierre White venue have been found to be unhygienic for customers, a Times investigation discovered.

A further 2,500 food businesses in Scotland, where an alternative system is used, have been told they must improve to achieve a pass.

Businesses in Wales and Northern Ireland are legally obliged to display their rating in a visible place to customers before they enter.

There is no such requirement in England or Scotland. Even those scoring a zero”